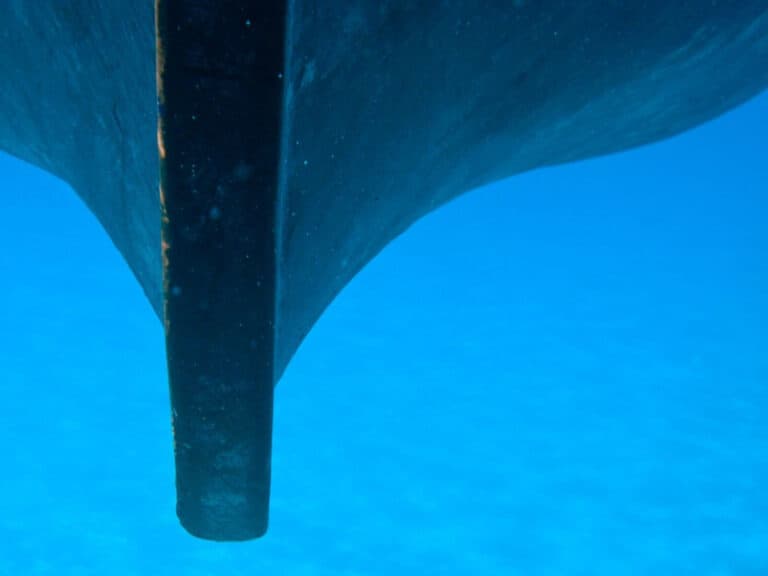 Sensors under the hulls

Sensors under the hulls

The environment is an incredibly complex “universe”, where all kinds of organisms interact and where physical and chemical conditions are constantly changing in space and time. This is well known by the researchers at the Laboratory of Ecology of Professor Gianluca Sarà of DiSTeM (Department of Earth and Sea Sciences), at the University of Palermo, who are used to study the role of biodiversity on the functioning of ecological systems, thanks to an innovative method, they will be in charge of collecting data on many environmental variables for the Conceptu Maris project.
“Assembling several open-source sensors, we have designed a device that will be applied to the huge keels of the ferries involved in the project” – explains Francesco Paolo Mancuso, a researcher at DiSTeM. “During the navigation, we will continuously record the values of water temperature, oxygen levels, pH, salinity, and position. Simply connect with a computer via the internet to the device to have all the data at your fingertips.”
By cross-referencing this valuable information with that from visual monitoring and environmental DNA analysis of the species, researchers will have the ability to create spatial and temporal models to understand how environmental variables affect the distribution or presence of cetaceans and turtles in any area of our sea. The device will be used on four routes in the Tyrrhenian Sea and the Sardinian Channel.

Content edited by Triton Research in collaboration with the University of Palermo
Photo: Canva’s Archive