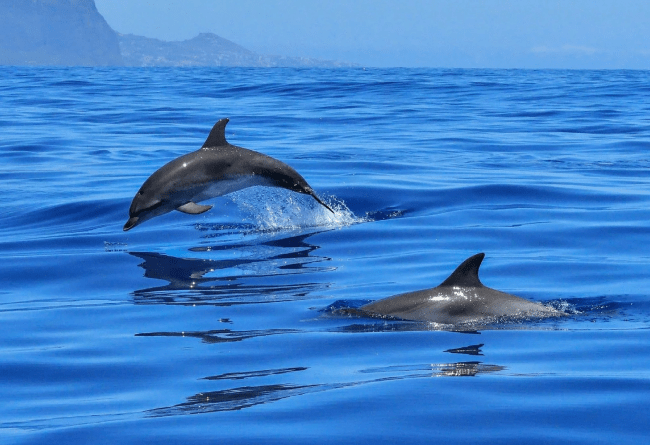 The LIFE Program and Natura 2000 network

The LIFE program is the instrument used by the European Union to support projects for the conservation of nature and the environment, in particular for the protection of biodiversity, the fight against climate change and the transition to clean energy and the circular economy.
LIFE has been operational since 1992 and so far has funded over 5 thousand projects that have promoted action plans and disseminations plans, techniques and innovative approaches, to update and develop the legislation and environmental policies of the European Union.
Over the years, many LIFE projects have concretely contributed to improving the projection of endangered habitats and species, including the brown bear, the monk seal, the wolf and hundreds of birds at risk.
LIFE projects regularly involves Natura 2000 network, an organised system of thousands of sites designed to conserve the European Union’s biodiversity, and in particular to protect habitats (forest, grasslands, rocky environments, wetlands, well-preserved coastilnes) and rare and threatened animal and plant species. 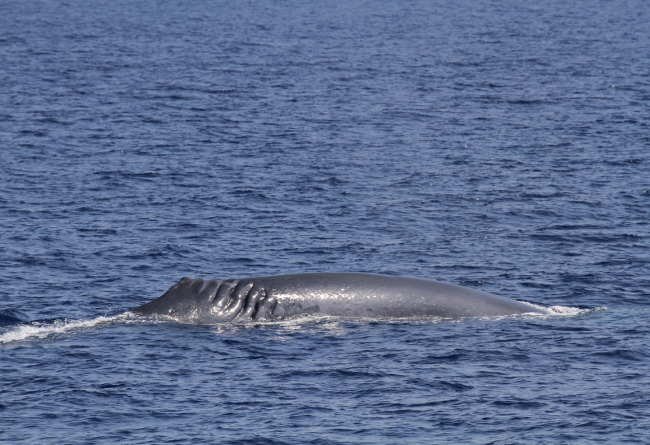 As they move across the Mediterranean, one of the busiest marine areas in the world, these species have to contend with a long and growing number of threats. Commercial fishing, in addition to reducing the availability of food for pelagic species, uses nets and lines in the sea in which the animals become entangled and then die of suffocation or serious injuries.
Plastic pollution is another critical element, due to the risk of ingestion and toxicological effects, especially for turtles. The traffic of fast ships, in addition to producing a significant noise disturbance for cetaceans, also represents a concrete threat for the risk of collision, especially during the summer.

The objectives of CONCEPTU Maris

One of the main objectives of the project is to fill the current lack of data on cetaceans, fascinating and celebrated animals in the collective imagination. In fact, without looking in the distant seas of Iceland or California, giants such as fin whales and sperm whales also live and reproduce in our Mediterranean Sea. They are animals that reach 20 meters in length which, just like dolphins and sea turtles, the other species involved in the project, spend most of their life in the offshore areas that are difficult to monitor due to their extent.
Once the first data on the distribution of species and their ecological preferences have been collected, the CONCEPTU Maris researchers will be able to evaluate the impact of risk factors during the year, identifying the most important sites (“buffer zones”, ecological corridors) for the conservation of the most threatened species. The information gathered will also make it possible to develop new tools that facilitate the choice of effective conservation and risk factor mitigation measures and will foster international cooperation for the protection of these animals.

Until very recently, offshore research on these animals was mainly based on direct observation, conducted thanks to specific campaigns and reports from enthusiasts and boaters, including with citizen science activities. The CONCEPTU Maris project is profoundly innovative because it uses ferries as real research vessels and aims to increase knowledge of the marine ecosystem, combining traditional research with new technologies. These include the detection of microscopic traces of DNA dispersed in water by animals (eDNA – environmental DNA) and the use of hull sensors, installed on ferries, to build maps of environmental characteristics that can help to better define the distribution of 8 species of whales and dolphins (fin whale, sperm whale, long-finned pilot whale, Risso’s dolphin, Cuvier’s beaked whale, bottlenose dolphin, striped dolphin, common dolphin) and 3 species of sea turtles (loggerhead, green and leatherback sea turtle). 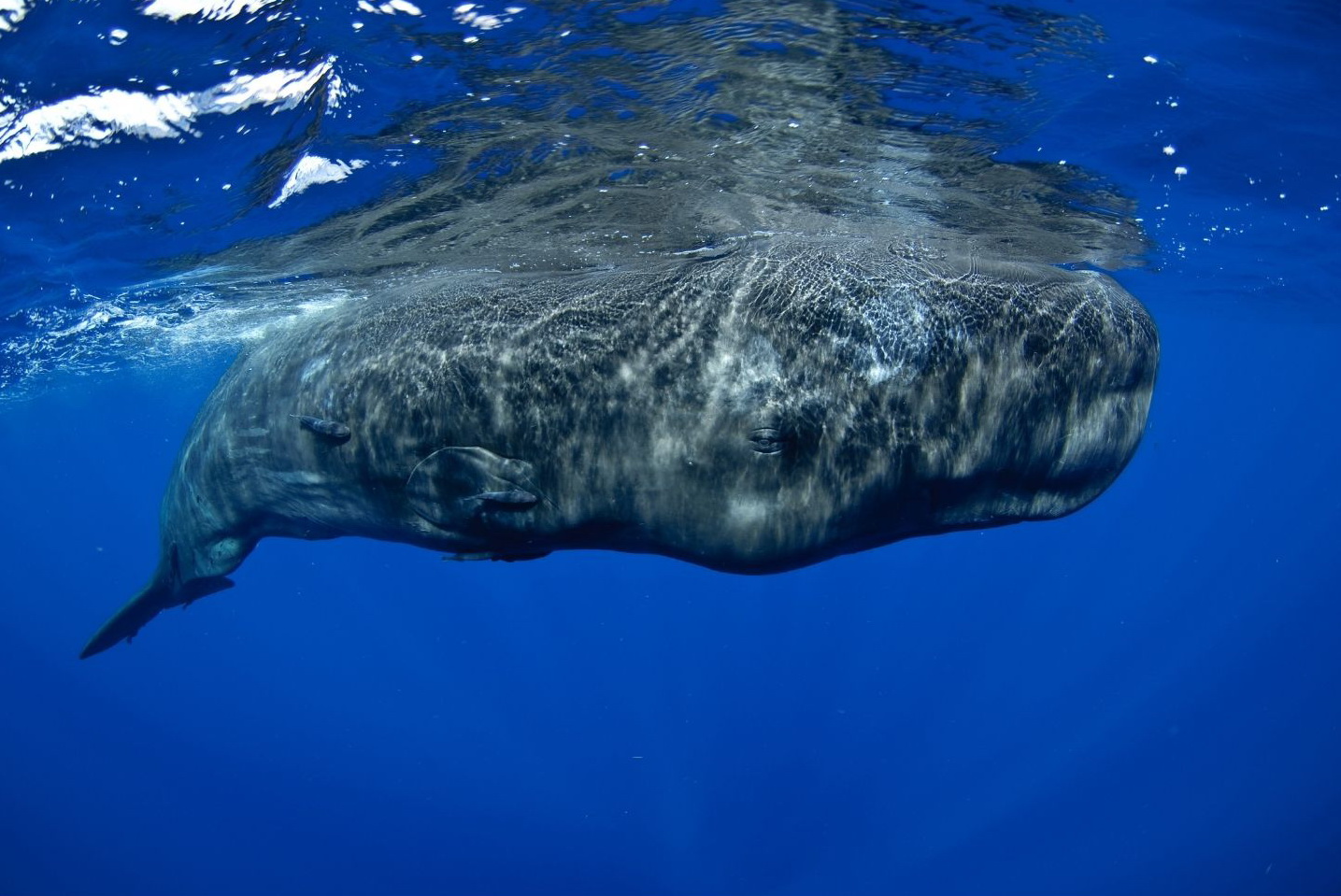